Kratom, scientifically name Mitragyna Speciosa, is a tree native to South East Asia. Kratom is closely related to the coffee plant, yet not as widely known. Traditionally the leaves of the Kratom tree were chewed to relieve pain, increase stamina and endurance for long hikes through difficult terrain.

Kratom contains over 40 compounds and more than 25 alkaloids. The main active alkaloids in kratom are mitragynine and 7-hydroxymitragynine, which can have a range of stimulating and depressant effects. Kratom constituents have shown to possess powerful analgesic and anti-inflammatory activity.

Modern day use of Kratom has become increasingly popular in the western world and thus more in-depth studies have been done. It has been discovered that Kratom has an abundance of healing properties that treat an enormous scope of symptoms and ailments such as, anxiety, depression, pain, substance withdrawals, fibromyalgia, gout, ADHD, fatigue, inflammation, insomnia, PTSD, Endometriosis, OCD and Aspergers. Due to the energizing effects of some Kratom strains, it has become widely used for sports endurance, weight-loss and as a study aid. The more calming strains are perfect for anxiety attacks, social anxiety and insomnia.

Kratom also boasts a host of health benefits, it is a powerful immune booster, can be used to lower body temperature, it helps the body produce more Melanin which in turn protects the skin from the sun and slows down ageing. Kratom has no negative effect on the organs and no deaths have ever been associated with Kratom alone.

How to choose a strain for pain

Pain affects us in many ways, and Kratom has a solution for all of those, reducing inflammation, blocking pain signals, and relaxing the muscles.

For those suffering with severe pain, Red vein kratom is the most popular, but which one? Your strain depends on what kind of pain you struggle with and what other symptoms arise from that. Chronic pain sufferers more often than not also suffer with anxiety and depression, and Kratom addresses that too.

Is your pain severe? If yes, then you would lean toward the stronger Reds, Bali, Hulu, Maeng Da, Malay. Does your pain keep you awake at night? If yes, you would lean toward the sedating strains, Bali Red, Bali Gold and Hulu. These more sedating strains are also powerful muscle relaxants and help to treat stressrelated headaches and migraines. Do you struggle with low energy during the day? If yes, then Red Maeng Da and Malay are the choice for you.

For general pain, an energy boost, and to lift anxiety and depression, Green vein is a great choice. The best Green vein kartom strains for general aches and pains are, Bali, Malay, Hulu and Maeng Da.

Red Maeng Da is recommended for: 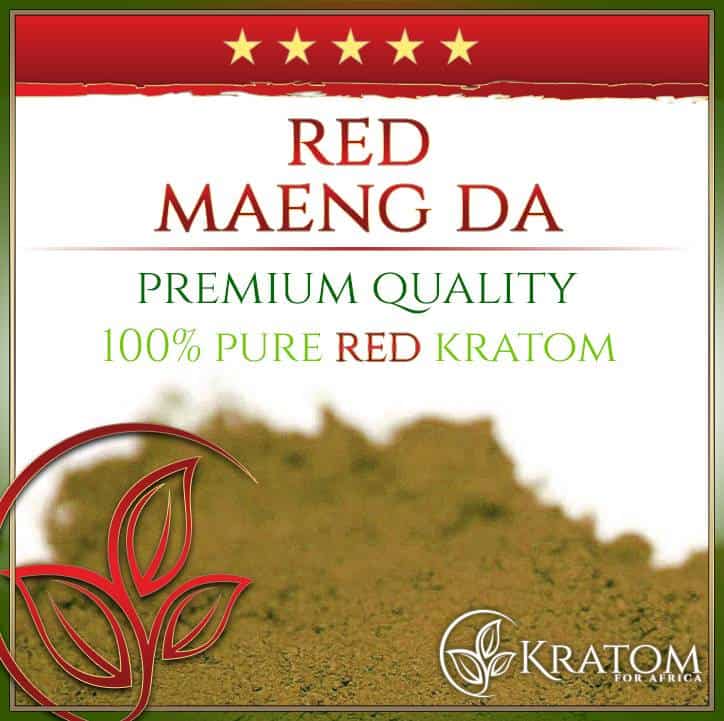 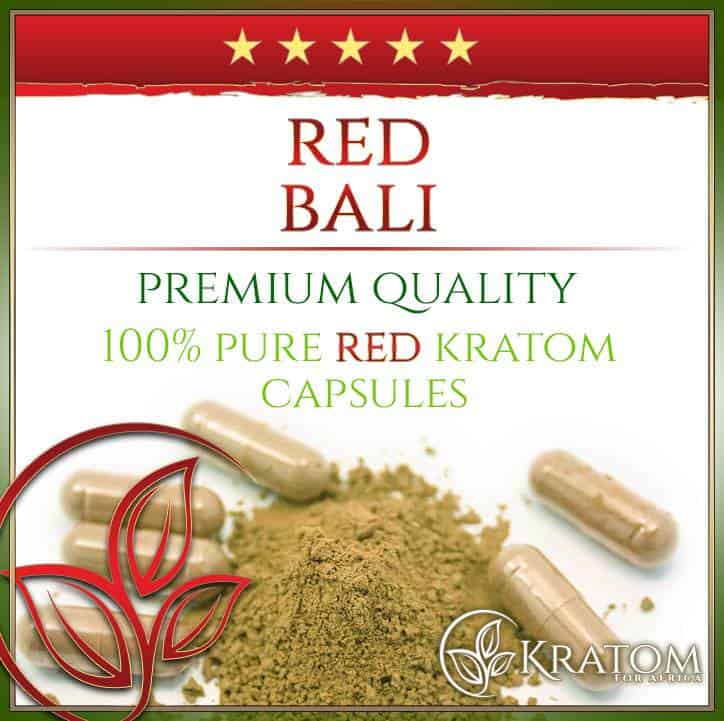 Red Bali is recommended for:

Green Supreme Bali Kratom is another powerful pain relieving strain, Green is often referred to as the perfect in-betweener and that’s exactly what this strain is. Green Bali offers pain relief, is an anti inflammatory, relaxes muscles, yet also offers a boost of energy and lifts depression. Green Bali does it all.

Green Bali Supreme is recommended for: 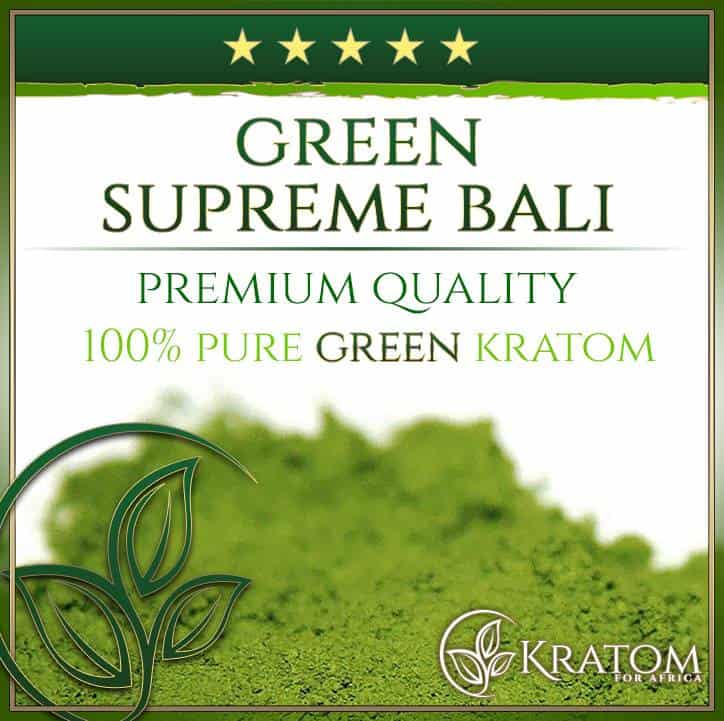 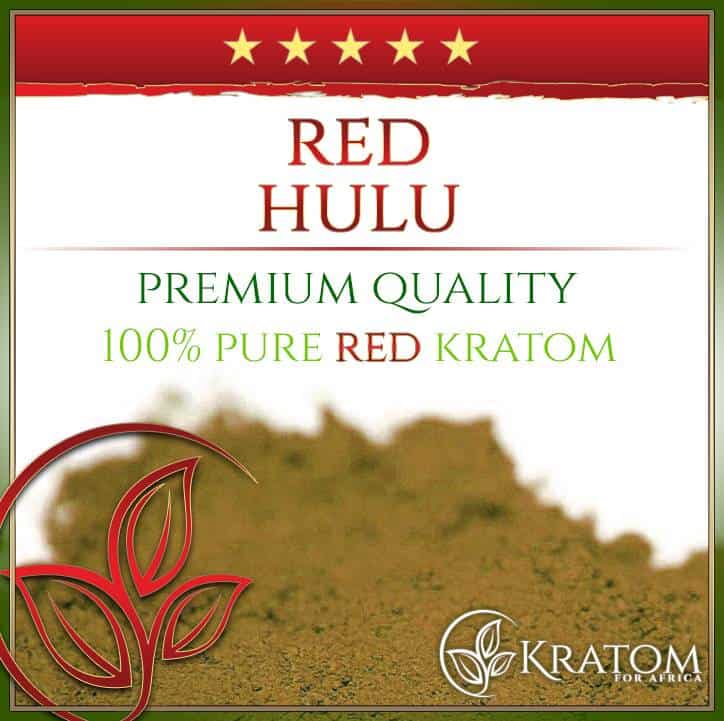 Red Hulu Kratom is recommended for:

Bali Gold Kratom is the strongest of the Bali vain types. Being a sedating strain, this makes for a very relaxing, pain relieving strain, great for pain that keeps you awake, muscle spasms and severe anxiety attacks.

Bali Gold Kratom is recommended for:

Back and neck pain 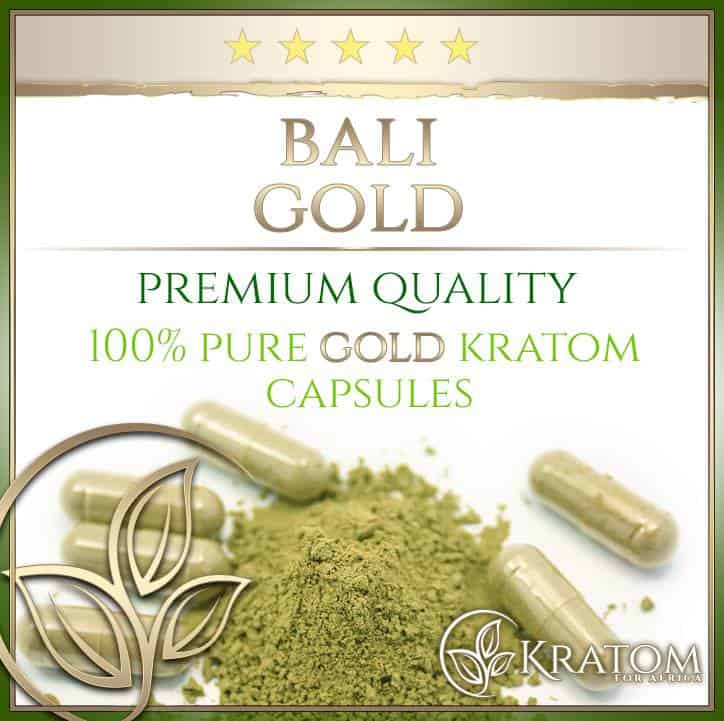